Improve Mining Excavators and More With These System Upgrades

Improve Mining Excavators and More With These System Upgrades

DCS strives to improve the safety, efficiency, production, and uptime of mine excavators as well as other components and facilities related to mining and industry. This has traditionally been the pinnacle of DCS' work as it kept up with advancements in control and drive technology.

In hundreds of instances, DCS has replaced hard-wired relay logic systems with PLCs and replaced deprecated DC field supplies with modern digital drives. We implement a multifaceted approach to our goals, which now involves the integration of many system components and technologies, and we do so while adopting a wide variety of products and manufacturers. Furthermore, we continue to build advanced platforms that enable unprecedented historical monitoring of excavator production, analysis of machine operation, and simplified viewing and adjustment of the control systems.

Industrial control has been largely simplified through the implementation of programmable logic controllers in the last few decades, and new generations of PLCs have advanced rapidly.

A very common DCS upgrade in the first 20 years involved replacing panels and panels of DC and AC relays and contactors with IO modules and electrical "ladder diagrams" with software that allows one to view, program, and diagnose the control system in real time. The upgrades resulted in control systems that relied much less on moving parts that are prone to failure, that can be modified more quickly for particular conditions (such as boom raises and lowers), and that can be extended or upgraded more easily in the future. Though much of this work was completed on mining excavators, the same upgrades have been successfully completed in other applications such as coal-handling facilities and in manufacturing.

Today, DCS maintains control systems from major PLC manufacturers Allen Bradley, Siemens, and GE. We continue to replace deprecated components with available, more advanced, and faster counterparts. One of the most essential benefits of using the most current line of processors is that they can be interfaced to an Ethernet network, which simplifies connecting to the device and which provides a method to view the control system remotely. 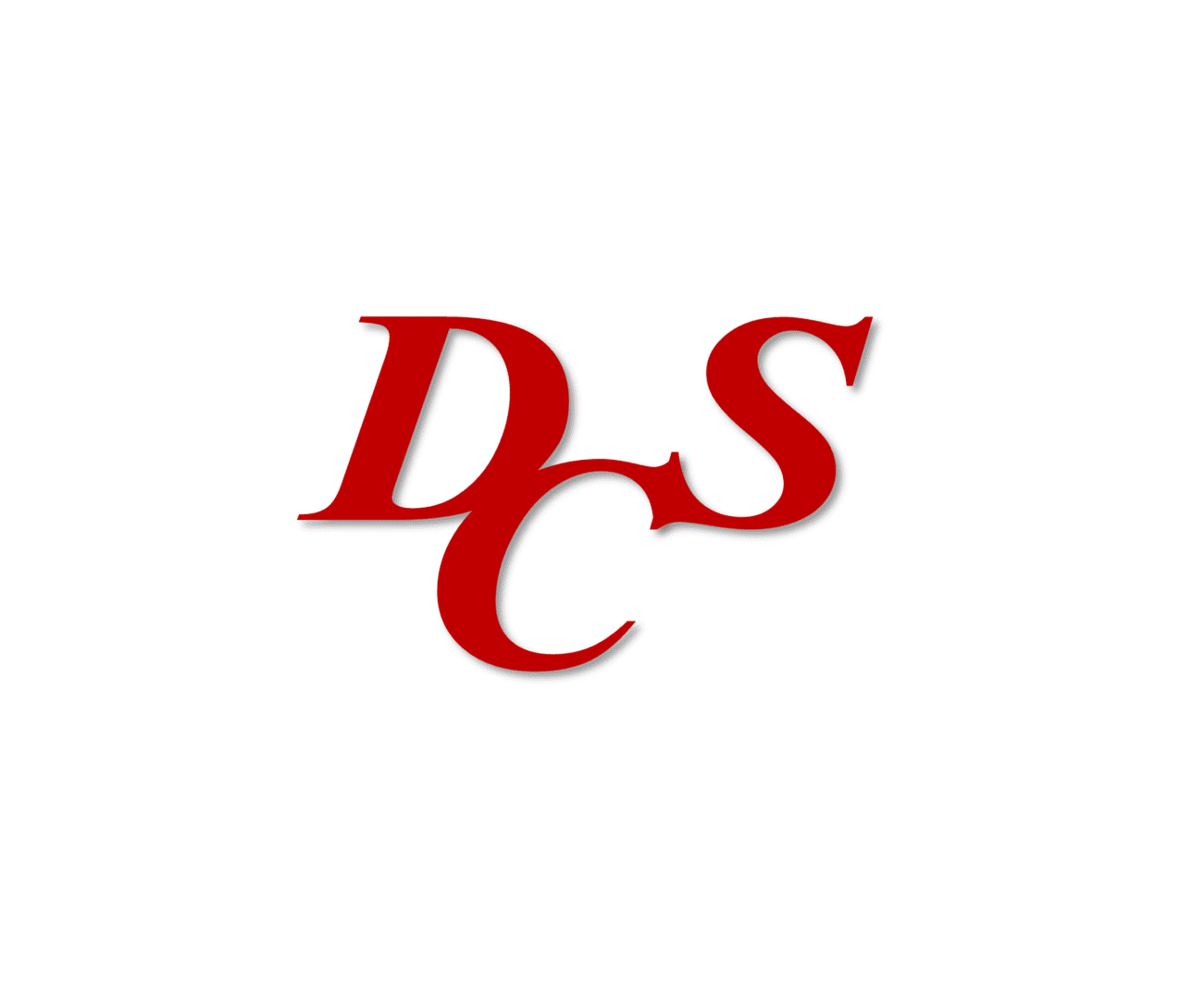 A common, almost universally implemented, extension of our PLC installations on mining excavators involves keeping track of the position of the excavator's bucket through the use of resolvers and preventing the bucket from causing catastrophic equipment damage by first reducing the speed of the bucket and then "tripping excitation" and setting brakes if needed.

The BoomPro scheme is well-proven and has likely saved many incidents from occurring. Recent improvements have also been made in the ability to work with the BoomPro system through the HMI and in maintaining record of BoomPro events.

These are installed in place of a wide variety of existing, obsolete technologies, from rotating amplidyne packages to DC exciter sets all the way to the predecessors of today's generation of DC drives. The newest Siemens drives, the "6RA80s," have now been utilized in over a dozen excavator upgrades...well over 50 drives in all. Also, the newest drives all contain one standardized, proven, and consistent program that works in all applications.

Several features were introduced with the 6RA80 drives that allow for better communications and control between the drives and PLC. In particular, it is now easier to tune the drives through an interface with the PLC. The 6RA80 drives also store their memory in an SD card, which makes replacing a drive that has been lost to a lightning strike or water damage much easier.

In today's global economy and competitive marketplace, mine operators are constantly seeking ways to enhance machine and operator performance. Increasing dragline and shovel productivity and reducing maintenance costs are the primary objectives of today's successful miners.

Access to real-time information relating to excavator performance and productivity is of paramount importance in achieving these goals.

The AccuWeigh™ system enables users to achieve these objectives. AccuWeigh™ systems monitor raw machine signals and convert them into meaningful information that allows mine personnel to make informed decisions.